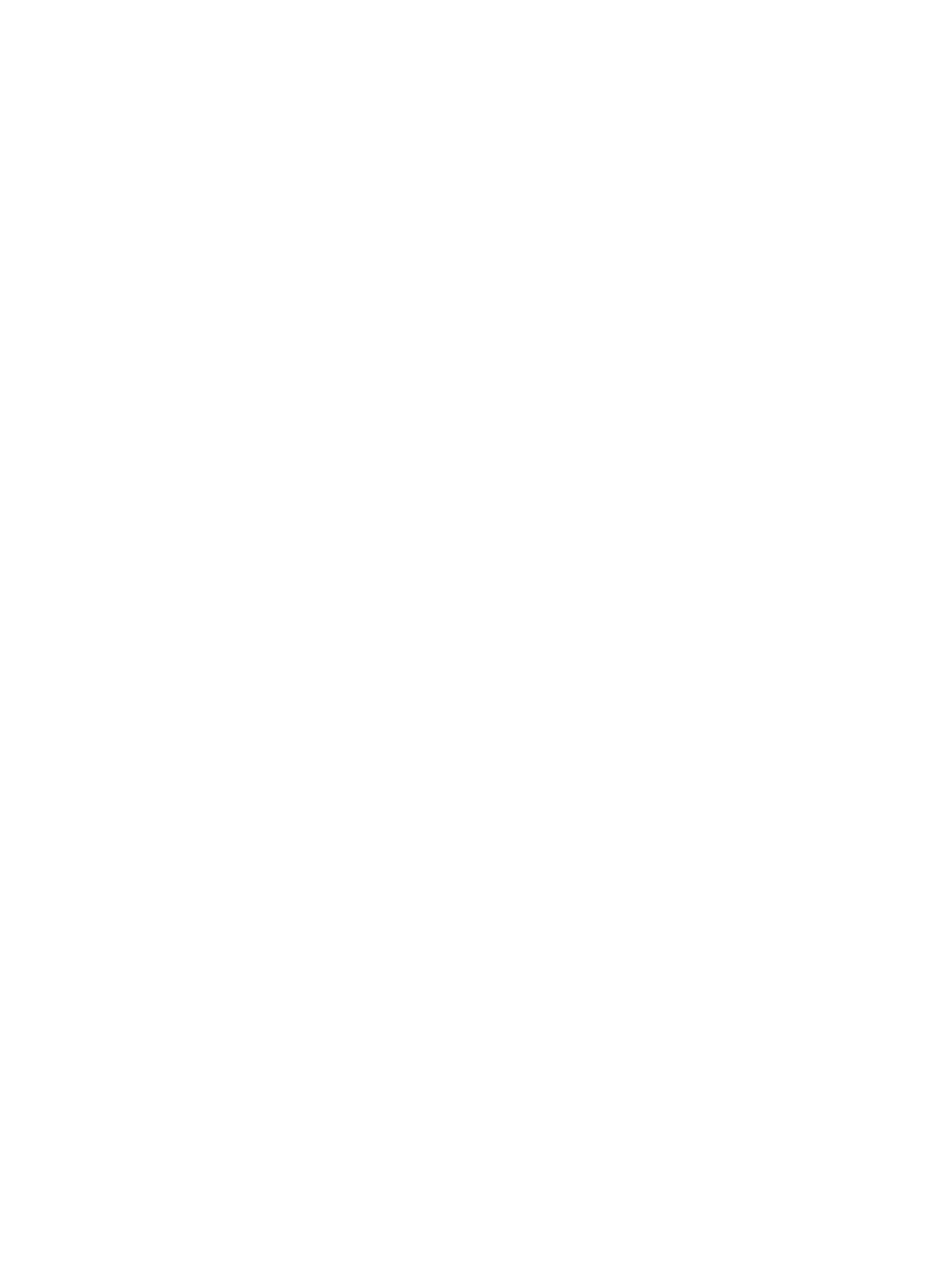 Above: Encased Star Wars (1978) 3.75in Ben (Obi-Wan) Kenobi 12 Back-A double-telescoping lightsaber action figure with SKU on footer denoted earlier production, AFA 75 Ex+/NM. Extremely rare and only the third carded specimen of its type ever to be offered by Hake’s. Sold for $79,178

YORK, Pa. – Financial markets may be taking a breather, but there’s never a time out for those who pursue investment-grade vintage collectibles. Hake’s, the auction house that lit the fire for America’s pop culture obsession 55 years ago, rang up yet another high-flying auction total on November 15-16, achieving excellent prices across many specialty categories and closing the books at $2.4 million.

The force remained with Star Wars collectibles, which were led by an extremely rare encased Star Wars (1978) 3.75-inch Ben (Obi-Wan) Kenobi 12 Back-A double-telescoping lightsaber action figure. It was only the third carded specimen of its type ever to pass through the doors at Hake’s. A SKU on the card’s footer identified it as an earlier production, and with an AFA grade of 75 Ex+/NM to excite collectors, it flew to greater heights, finally stopping at $79,178.

A Star Wars: Return of the Jedi (1984) Princess Leia 3.75-inch sample figure inspired widespread competition. Dressed in a solid pink poncho, as opposed to the later camouflage poncho, the figure was affixed to an Imperial Stormtrooper/Snowtrooper blister card because cards for the pre-production Leia figure had not yet been produced. With a notarized CIB Letter of Authenticity, and AFA-graded 60 Y-EX, the prized sample figure reached $42,834 against a pre-sale estimate of $20,000-$35,000.

Only days before celebrating his 94th birthday, Mickey Mouse stepped into the spotlight along with Her Majesty Queen Elizabeth II on a New Zealand Mint 1-kilo Niue coin made of gleaming .999 fine gold. The Disney superstar is depicted on the coin just as he appeared in his debut animated role as Steamboat Willie. Presented in a wooden display box with a New Zealand Mint COA, the precious-metal collectible sold within estimate for $58,410.

Historical Americana – the category that launched Hake’s operation in 1967 – is always in great demand, but it’s not often that one encounters a circa-1864 “Don’t Tread On Me” Gadsden Flag anywhere in the marketplace. Recalling Benjamin Franklin’s 1754 political cartoon of a disjointed snake with the caption “Join Or Die,” the colorful glazed-cotton Gadsden Flag in Hake’s sale was a book example (Threads of History) that came from a private collection where it had resided for many years. It easily surpassed its $10,000-$20,000 estimate to settle at $28,556.

Hundreds of comic books were offered, many of them from the Golden and Silver Age of publication. A CGC 5.5 Fine example of Marvel’s Journey Into Mystery #83, published in August 1962, is well known to collectors because it features the origin and first appearance of Thor, God of Thunder. It exceeded its high estimate to close at $20,767.

Original comic art joined the ranks of “fine art” years ago, and prices have been climbing steadily ever since. In the November 14-15 auction, Al Plastino’s original pen-and-ink splash page (Page 1) art for Action Comics #333 (DC Comics, February 1966) was a favorite, with its depiction of Superman punching through the midsection of villain Lex Luthor’s robot. The eye-filling artwork rose to the upper end of its estimate range, checking out at $17,501.

Duncan Eagleson’s original art (inked by Vince Locke) for Page 22 of Sandman Vol. 2 #38, published in June 1992 by DC’s Vertigo subsidiary, sold well above its estimate for $7,606, but the surprise of the day was the stellar performance of Lot 1438: the complete trove of hand-colored stat paper sheets for the 1987 hardcover book Marvel Masterworks #1, which reprints the 1963 Amazing Spider-Man Volume 1, #1 comic. That particular Silver Age issue is legendary because it features the second-ever appearance of Spider-Man by Steve Ditko. The unique cache of art auctioned by Hake’s came from the archives of Andy Yanchus, who was the colorist for the reprints of Volume 1, #1. The lot attracted 43 bids and commanded $14,437 against an estimate of $700-$1,000.

As its slogan goes, there’s more than meets the eye with Transformers, and many eyes were focused on a Transformers 1984 Series 1 Autobot Commander Optimus Prime, which changes from a tractor-trailer to a robot with headquarters, then back again. AFA-graded 80 NM and presented in its original window box, the coveted toy rolled to $9,735.

The auction featured more than 200 classic video games and consoles, with a timeline running from the groundbreaking Atari 2600 to the PlayStation 4. Among the top lots were two Nintendo classics: an NES (1989) Super Mario Bros. 2 game cartridge with a white Nintendo seal, VGA 85+ NM+, which sold near its high estimate for $9,086; and an N64 (1998) The Legend of Zelda: Ocarina of Time game cartridge with vertical seam, which finished at $7,282.

America’s long love affair with baseball will never end, and mementos documenting its early legends have been revered by multiple generations of collectors. A book example that was formerly held in the Paul Muchinsky collection, a large (3.5-inch dia.) 1947 Brooklyn Dodgers National League Champions real-photo button was an ultra-desirable entry in Hake’s auction. The team lineup depicted on the button includes such immortals as Jackie Robinson, Duke Snider and Pee Wee Reese. It sold above its high estimate for $5,735.

It might only have been a paper souvenir, but a ticket to the Beatles’ August 29, 1966 concert at Candlestick Park in San Francisco represented much more than just an evening of music and screaming fans. Emblazoned with photo portraits of John, Paul, George and Ringo, the auction example was the finest and highest-graded of all known full tickets to an event that ended up being the Fab Four’s final concert before a paying audience. Graded PSA Full 9 Mint, it sold within its estimate range for $11,779.

All prices quoted in this report are inclusive of buyer’s premium as stated in Hake’s Terms & Conditions (www.hakes.com). 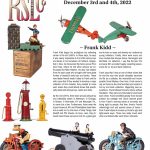 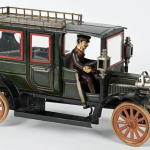