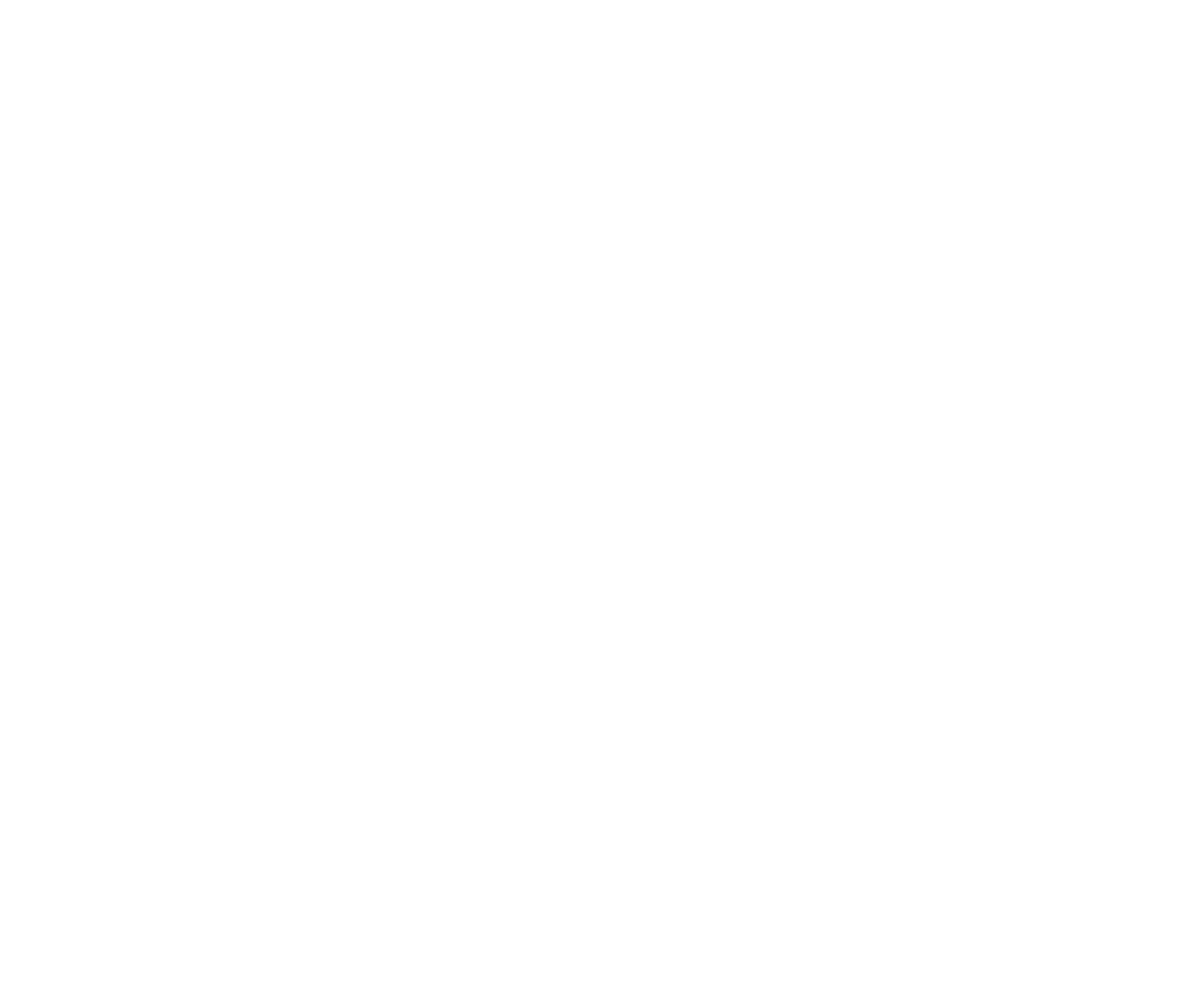 YORK, Pa. – In the Star Wars universe, few characters are as fascinating to fans as the cool and enigmatic bounty hunter Boba Fett. Helmeted and garbed in Mandalorian armor, the noncommunicative Boba appears in both the original and prequel Star Wars trilogies. In the 2002 prequel Attack of the Clones, it is revealed that Boba is the genetic clone and adoptive son of Jango Fett, another famously feared bounty hunter. This exciting disclosure only added to the burgeoning Boba Fett mystique.

Boba Fett’s formidable appearance and silent demeanor have created an allure that sets the charismatic character apart from all others in the Star Wars franchise. According to Hake’s Auctions’ president, Alex Winter, Boba Fett action figures are currently “the most sought after of all Star Wars toys.”

In the collecting hierarchy, every small production nuance or color variation has meaning. The more esoteric the figure, the more value it is likely to have in the auction marketplace. Towering over all other Star Wars action-figure rarities are the prototypes, which were handmade in very limited quantities for test purposes and never released for sale.

The term “J-slot” refers to the J-shape design on the figure’s back where the rocket-firing stem is housed. Boba Fett prototype figures were made in two variations: the J-slot and the L-slot.

Click to view the catalog page and full description.

Star Wars is a trademarked term owned by Lucasfilm Ltd. 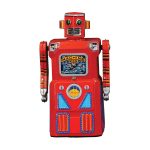 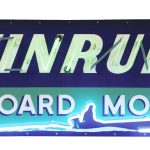