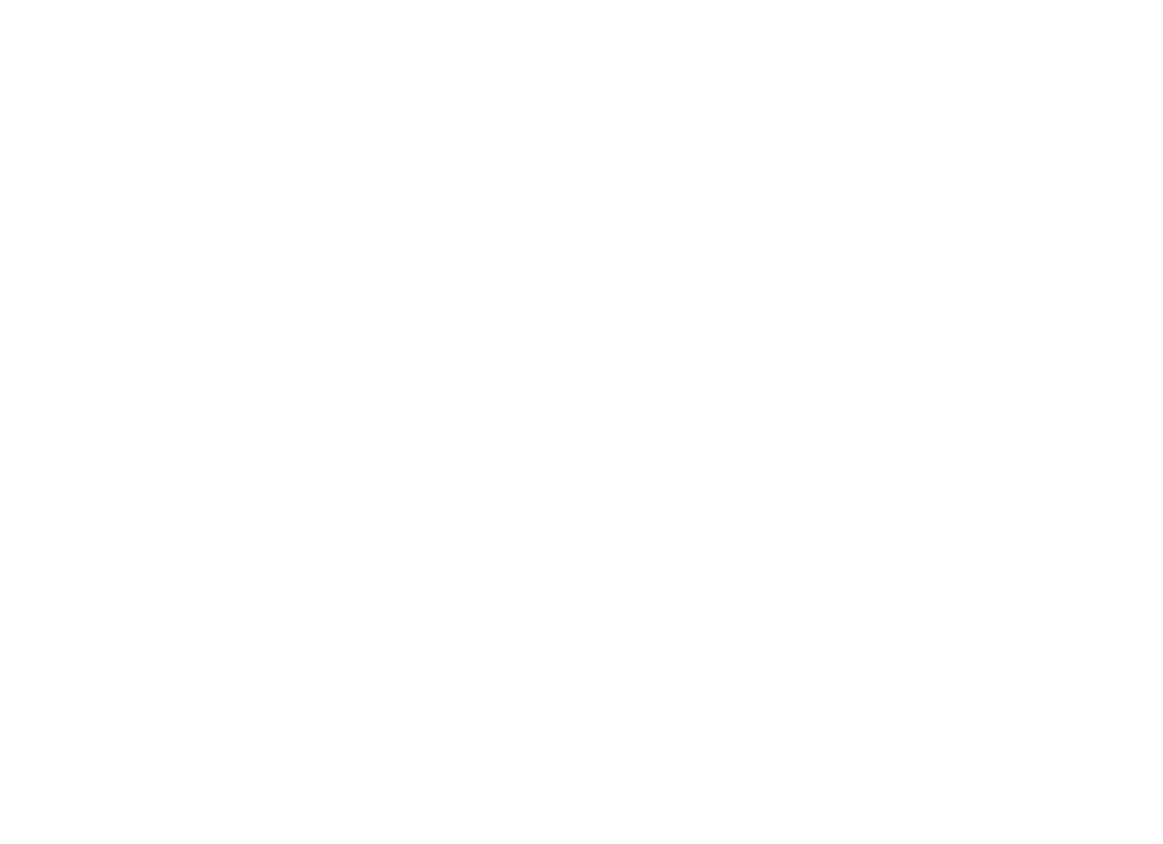 HARVESTER INTRODUCED their Red Baby truck for 1922. The truck was essentially an existing model referred to as a “speed truck” that simply was an advertising attempt painted red to draw attention. But it worked so well that the Arcade Manufacturing Company began producing promotional examples the following year. Most were red 11.5-inch cast iron dump trucks that included a bed lifting apparatus somewhat similar to that used by International.

The pictured Arcade example was offered for sale in October 2019 at a train show. 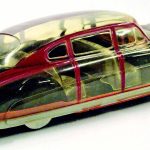