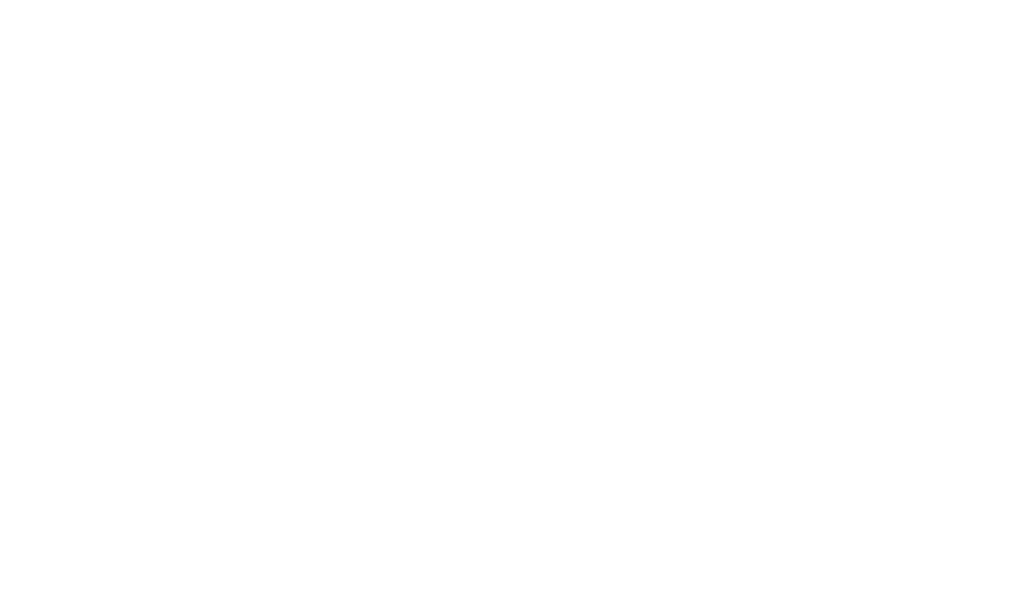 TIN TOYS NOW considered vintage have a definite advantage in comparisons with toys made of pressed steel, die cast white metal, plastic, cast iron, et. al. That advantage is the use of lithography which is almost akin to photograph printing on tin. Three 1950’s era tin toy semis can serve as illustrations.

The Red Ball moving van is 6.3 inches long and has a front-wheel friction motor. One would expect the trailer to be detachable as typical but not so with this rig. The toy was a bit of a surprising find for several other reasons. First, the toy is very well detailed for its size and from every perspective, the cab exterior and interior as well from all views of the trailer. Second, the Red Ball markings on the toy’s trailer are identical to those found on a photo of a real Red Ball moving van (which was pulled by a red White 300 tractor). Next, the trailer has a functional rear door. Finally, there is a Line Mar logo on the rear just below that door. 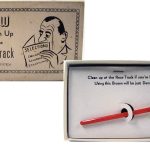