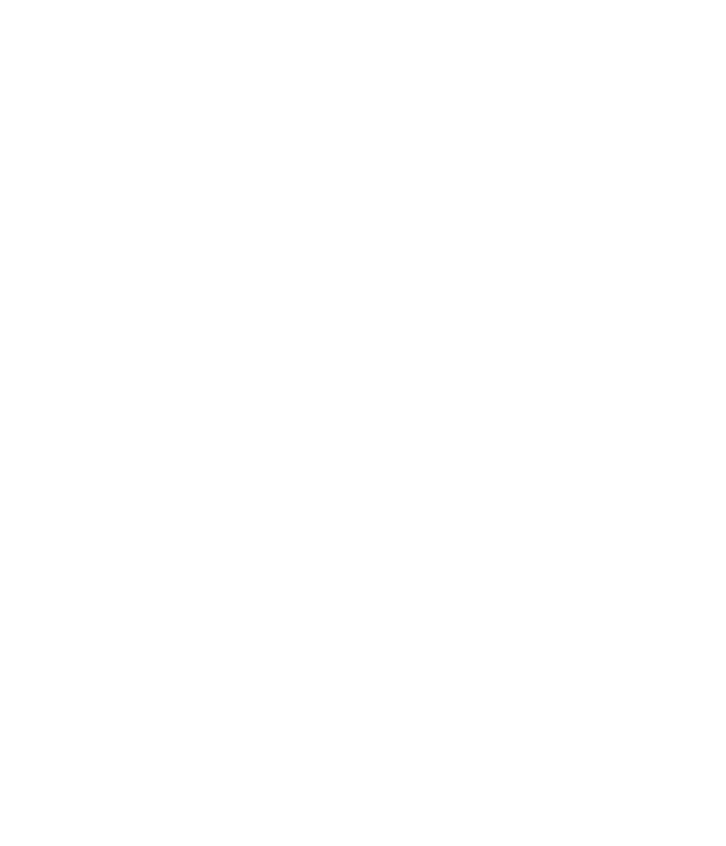 THIS NEW BOOK, Reynolds Toys 50 Keeping the Art Alive!, by Charles V.Reynolds, a past president of MBCA and a former multiple board member of the Still Bank Collectors Club displays the works of Reynolds Toys which includes mechanical and still banks plus figural bottle openers and other toys and novelties. While this is mostly a picture book, it incorporates the history of Reynolds toys and includes pictures of the catalogues and a description of how it began, from train collecting to producing copies which could be traded for toys. It does serve wonderfully as a catalog raisonne for all of his banks and other toy items.

The book comprises 212 pages which cover the history of how he began producing toys and banks and the impetus to do so.