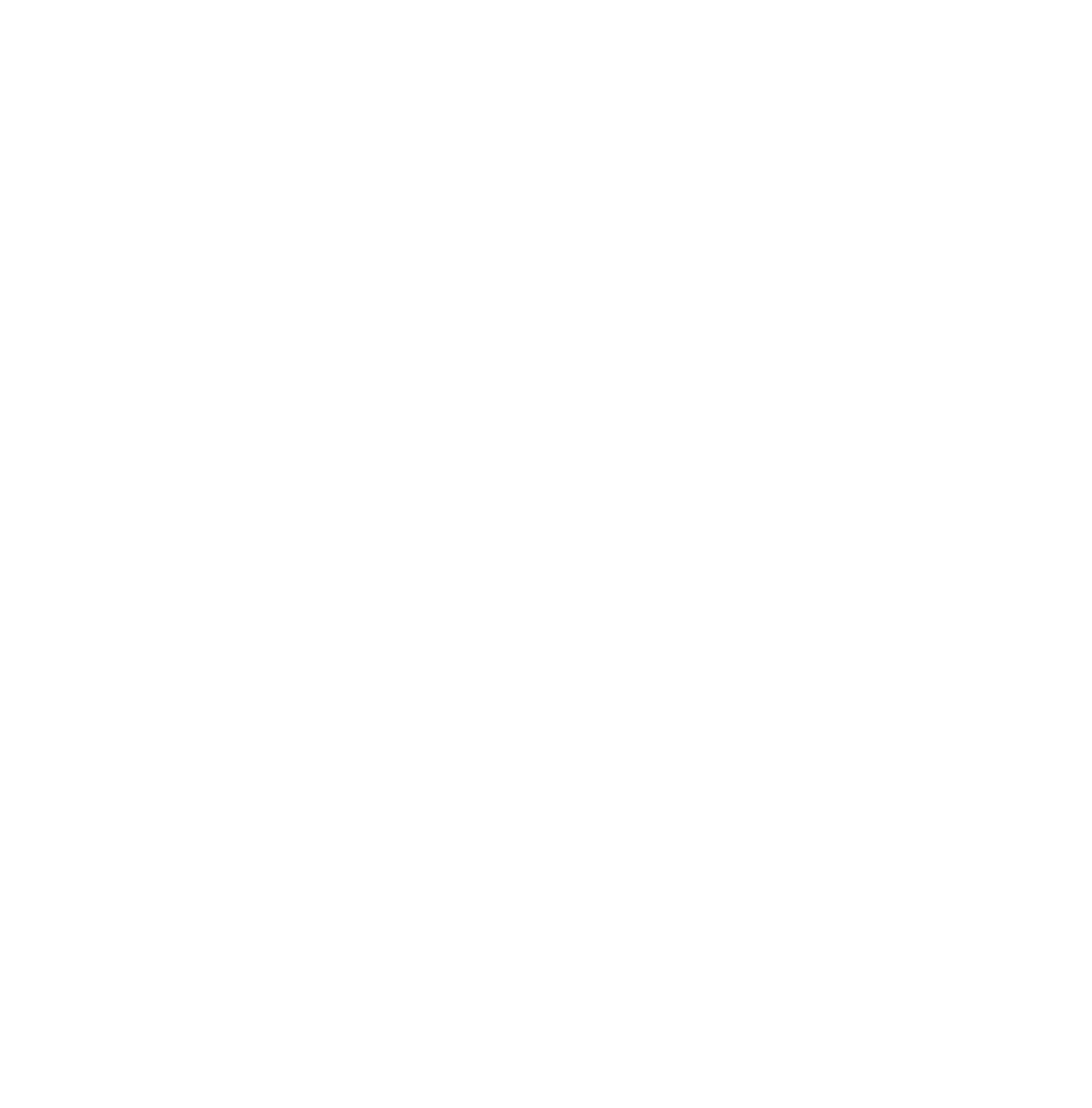 Toy Cars Made in Austria

WHILE AUSTRIA has had its own vehicle makes and models such as Steyr and is the birthplace of ingenious vehicle developers like Ferdinand Porsche, historical car miniatures from Austria have largely remained unexplored.

Still a child, when author Marco Annau stumbled across an old toy car marked on the base with “Made in Austria” and “Igri”, he asked himself, “Who is Igri, and what else might be out there?” The shapes of unknown toy cars awakened his exploratory spirit, and he began the search for more early Austrian car miniatures. Four decades later, his collection has grown into a collection that is unique in the world, documented here in this book.

Toy Cars Made in Austria takes a detailed look at these small cars from a long-forgotten industrial and everyday driving culture. In addition to Steyr and Volkswagen models, tractors and US road cruisers, the Wiener Linien, a plethora of promo cars, and much more, we are introduced to the famous hed¬gehog Mecki … on a Puch moped! 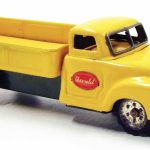 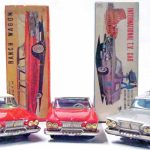